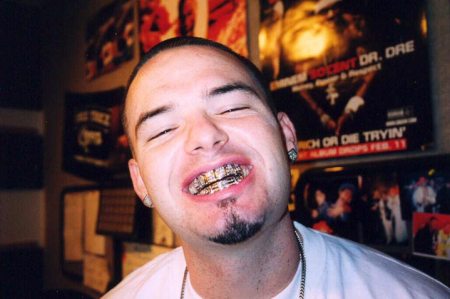 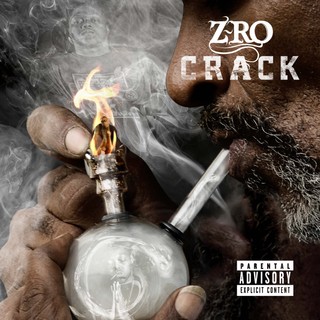 Okay I just got a few joints from Z-Ro so I’m gonna have to break it down into a few posts. He’s claiming to be the most slept on rapper out of the south, and we are gonna have to change that over at PDS. Dude is fire point blank period. He’s got the Pimp C sample on this one so it’s first up to bat…. Instrumental and Acapella as well…

EDIT: I had to throw in this other joint You. He’s saying some real ass shit on this one. wow. acapella and instrumental as well. END_OF_DOCUMENT_TOKEN_TO_BE_REPLACED

The name of the CD is World Premiere. I know it’s different. Shit is growing on me fast. Millionaire and Runway are both getting a lot of run from me right now. I think they are repping the Atl.  Hit the link for the jump and tracklisting.

END_OF_DOCUMENT_TOKEN_TO_BE_REPLACED

I get it it’s not I-20 or rocko. eff it. Its the president of awesome

It’s ignant southern rap day right now…Luda goes in as usual with a nice assist from his boys.

This is another of those tracks that may do something. I’m feeling the beat but not sure about Brisco. He got me with the whip line…

DOWNLOAD Brisco – Burning Rubber. Imagine yourself in the whip.