It’s a lazy day so I’m just gonna throw up some random stuff. Here’s two tracks form Christina Aguilera’s last album. You’re asking me why am I throwing these up? Well three reasons. 1. She can saaaang 2. The mighty Dj Premier produced both of them, you may have heard of him. 3. Because I can.

Whatever Happened to: D’Angelo? 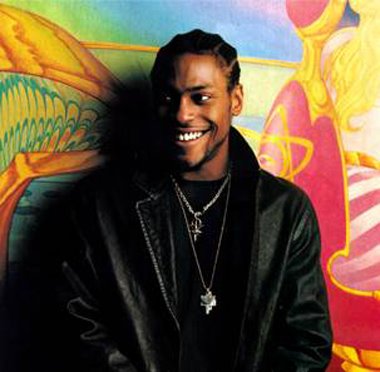 I remember when I first brought home the 12″ single for Brown Sugar. This being before the Internet or a new Dj dropping a new cd every week I didn’t know what to expect. I think I had read a write up of him in The Source comparing him to Prince and that was it. Me being a huge Prince fan I was pressed to hear it so I ran down to the local record shop and picked it up. I got home and threw the record on the technics, and became an instant fan of one Michael Eugene Archer also known as D’Angelo.