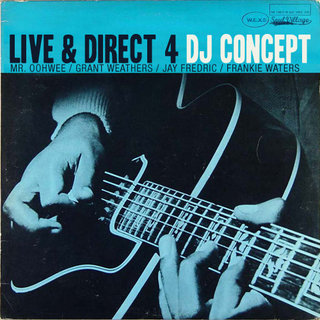 stolen so ruthlessly…links and all from my boy Ian. thanks homie!

“DJ Concept has put together a funky collection of instrumentals, rare grooves and soulful smoke-out vibes into a double volume of goodness. W.E.X.E. is an hour-long unwinding of one’s soul. Always known to follow his own path, DJ Concept draws another simple blueprint of what goes on in the lounge areas of NYC’s best buddah spots. Most of these smoke-filled funk tracks have been sampled by the greats like Pete Rock, Dr. Dre,Rza, DJ Premier and so many more. Grab a pack smokes, a fine strong drink, a beautiful girl and sit back and see if you can figure out who sampled what.” END_OF_DOCUMENT_TOKEN_TO_BE_REPLACED 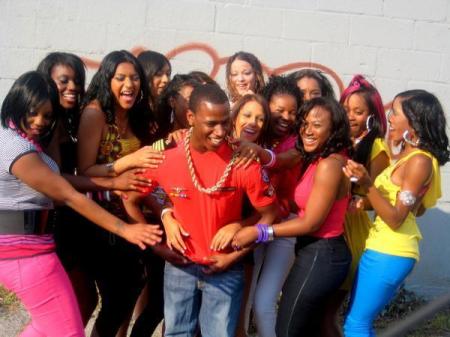 I’m feeling this right here the boy Levi straight outta the area. We repping hard for the urea today. Check it out dope more to come from this kid soon. END_OF_DOCUMENT_TOKEN_TO_BE_REPLACED 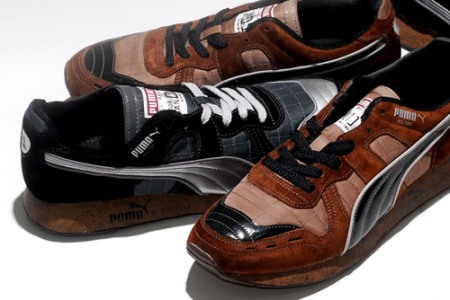 oh this is sick. how can i get a pair. and after the jump some more dope puma shit. I just djed the puma 60th bday party last night hopefully I can use my hookups to get some of these…edit after the jump the sick video, before the dope pics…. thanks to the beast

END_OF_DOCUMENT_TOKEN_TO_BE_REPLACED

I think this may have something to do with Nokia but who cares? Read the title again and watch

So this is what KAWS looks like. It’s like seeing the wizard behind the screen. spotted at the beast

What You Need – Alador and Smith 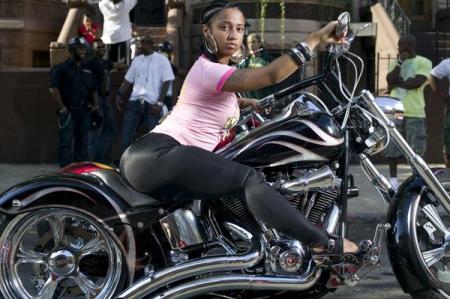 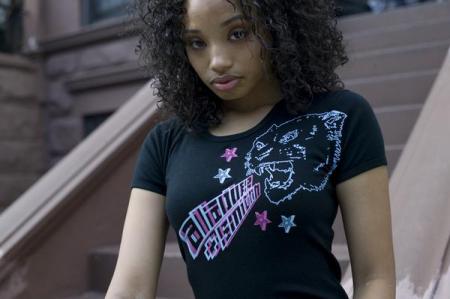 more beauty after the break END_OF_DOCUMENT_TOKEN_TO_BE_REPLACED

Spotted over at slamxhype so I’ll let them tell it…. I need that shirt. word up.

Stones Throw will be releasing a really cool box set for Madvillainy 2. The package includes the following items: Madvillainy 2 The Madlib Remix that features 25 tracks; a 7-inch of “One Beer (Drunk Version), which as Madlib’s original 2004 version that was lost in his studio; a cassette of the Madvillainy Demo Tape, which happens to the first and only official release of this; a tee shirt and a comic book. This is a very nice offering from the Stones Throw label and a must have for any Madlib or M.F. Doom, or fan of good hip-hop in general.