This track is the shit. Definitely for the ladies. Another remix, but this time Loso lays down a verse.

Shout out to Lowkey 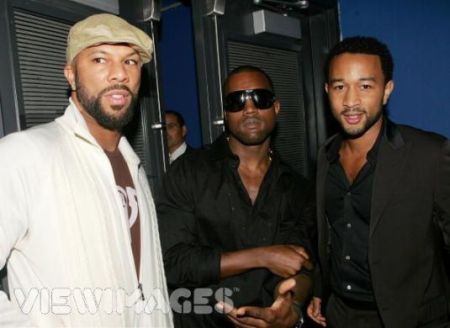 One of my favorite authors of all time, Warren Ellis, was recently hired to write a G.I. Joe animated movie. The result is G.I. JOE: RESOLUTE, an hour long animated film, broken into ten 5-minute episodes and one 10-minute final episode. The first three parts are below, with the whole thing airing on Cartoon Network tonight at 11:59 eastern time. Warning this ain’t your older brother’s GI Joe, with two main characters getting killed in the first ten minutes and more death and destruction than was contained in the entire 80’s series. Knowing is half the battle.  EDIT: Hey since we’re wicked f**king awesome here we went and got the whole hour long movie after the jump. Broken down into ten nice little Youtube segments.

END_OF_DOCUMENT_TOKEN_TO_BE_REPLACED

Described as being: “Seinfeld meets Yo!MTV Raps. Intelligent urban entertainment [packaged in an] animated short film birthed in the spirit of Golden Age Hip-hop.” The story needs some work but the detailing is hilariously spot-on. You can tell these cats really know and love their hip hop. [via Asya]

I’m too hungover to add more but stolen without remorse from the kitchen.

more about “This Day Sucks Demo (VIDEO)“, posted with vodpod