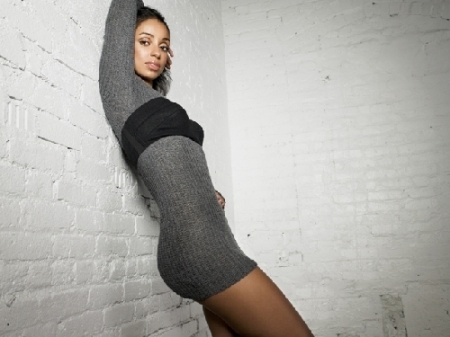 New song from the sexy Mya. She would still get it.

END_OF_DOCUMENT_TOKEN_TO_BE_REPLACED

Brandy – Love Me The Most

New music from Brandy after the jump.

END_OF_DOCUMENT_TOKEN_TO_BE_REPLACED 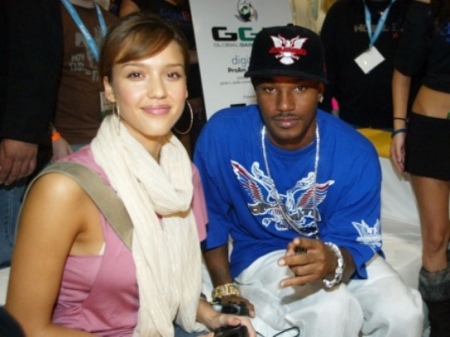 A snippet of a another track off Killa’s upcoming album, Crime Pays.

I don’t think I ever seen a mixtape ever with such a solid and long tracklist. Jaguar Skills presents 30 Years of Hip Hop in 60 Minutes Mixtape. Hosted by Tim Westwood, Zane Lowe, and Kid Potential, this mixtape contains 538 songs broken down from the year 1979 to 2009. To be honest though, anything before 2001 is basically the only thing that matters to me.

END_OF_DOCUMENT_TOKEN_TO_BE_REPLACED

While performing at the Microsoft/Softwear launch party at the Hard Rock Hote in Chicago, Common tranforms one of my favorite Nas track “New York State of Mind”  to “Chi State of Mind”.

Like Luda said on Sunday, this was the first time ever he, TI and Jeezy have all been on stage together at the same time. This was from the Swagga Like Us Concert that went down at Phillips Arena in the ATL this past Sunday. Luda also announces in the footage  Lil Scrappy is now on DTP.

Don’t forget to check out Part 1.

NORE and his Thugged Out Militainment goonies take over the streets and clubs in NYC.

This is not the first time E had a True Hollywood stories where they had various Hip Hop artists’ wives speak on their relationship with their husbands. Later this month, E will broadcast another installment with the wives of Mos Def, DMX, the late Pun and many others. XXLmag reports:

I wonder what Tashera Simmons has to say about Earl being in and out of jail as well as her thoughts on him accusing of her raping him. This episode will air on E April 29th.

KB with his usual craziness. This time he’s down in Miami for WMC & Rock Fashion Week? not sure about the latter but disgusted i missed the former….

Diddy and the L.O.X chop it up in this latest installment of PTwitty TV. Jada promotes The Last Kiss which is in stores today as well as Ciroc. They even promote their Twitter. Sheek seem to forgot his at the moment, but you can follow Jadakiss &  Styles P both on Twitter.

And of course Diddy

Brought to you by the good ol folks over at Steady Bloggin. This is definitely a must have. Joe Budden x Royce x Joell x Crooked I. Download and tracklist after the jump.

END_OF_DOCUMENT_TOKEN_TO_BE_REPLACED

Video: Eminem – We Made You

Thank God Eminem is back. The latest from Marshall.