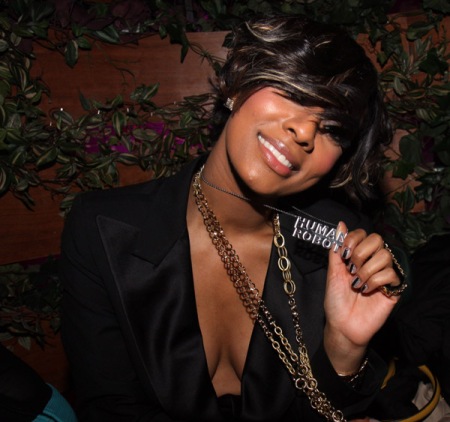 Keri looks pretty twisted above from her album release party at Pink Elephant in NYC last night. Here is ANOTHER bonus cut. Be sure to check out her Amazon Bonus and her iTunes bonus as well since you probably do not have these 3 on your In A Perfect World copy.

END_OF_DOCUMENT_TOKEN_TO_BE_REPLACED

Here is another joint off their upcoming album 4 Life. I have 2 more tracks, but I’m not going to post those.

END_OF_DOCUMENT_TOKEN_TO_BE_REPLACED 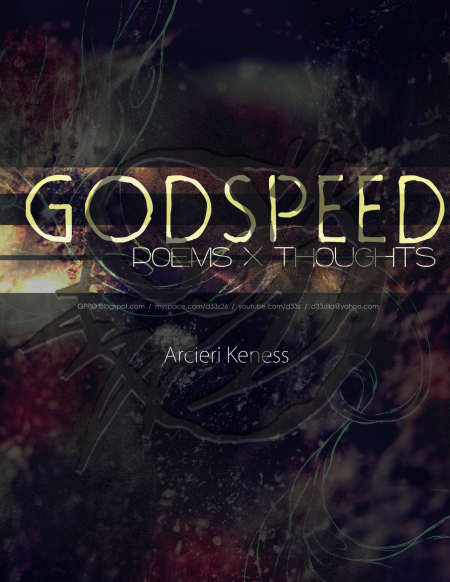 My homie Arcieri Kenness is a Hip Hop artist and a writer/poet straight out of Balitmore. He recently inked a publishing deal and just release his first book, GODSPEED. I was wondering why this guy has been M.I.A. for the past year. Anyways, this book is full of his own written poetry and thoughts and is currently in stores at Barnes & Nobles. For the backcover, more information and how to purchase your copy online, hit the jump. Congrats Arcieri!!

END_OF_DOCUMENT_TOKEN_TO_BE_REPLACED

I heard about this last night but just remembered to look for it a second ago. Ed Henry, the reporter, gets the gas face from Obama. This is why I love this man. No Dick Cheney. *Bumps You’re The Man by Nas* If you want the whole question and answer between Ed and Barry then hit the jump.

END_OF_DOCUMENT_TOKEN_TO_BE_REPLACED

comedy, NEWS YOU NEED, PoliTricks | Tagged: Get the gasss face, you got sonned | 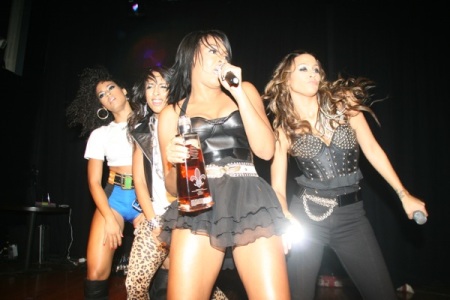 Weezy hops on the remix to the Dream’s protege group. Check for it after the jump.

END_OF_DOCUMENT_TOKEN_TO_BE_REPLACED

Video: Maino ft. T-Pain – All Of The Above

Vodpod videos no longer available.
It took awhile for this song to grow on me. This actually bumps in the whip on some cruisin music shit.

I know I said no more watchmen posts but hey this still looks better than the movie was. After the jump the fabled auto play skills are back folks!!

END_OF_DOCUMENT_TOKEN_TO_BE_REPLACED

This has been one of my favorite tracks off the Q-Tip LP for a while now but with the addition of Mr. West and Cons this may be getting close to a classic. Hit the jump for the link. thanks to nah.

END_OF_DOCUMENT_TOKEN_TO_BE_REPLACED

I’m back shouts to the Big Homie for holding down the site.

more about "Bun B – Let Me See It (Live at SXSW)", posted with vodpod

It’s been reported earlier today that the employee of Akon who was robbed at gunpoint in his home last night is claiming that it’s over money a money dispute from Suge Knight. TMZ reported:

Christoper Walker tells us at about 3:00 AM five men broke into his home with guns and said they were there to collect a debt on behalf of Suge Knight. They claimed Detail owed Suge money, and then proceeded to collect on the debt.

Walker says Detail was asleep in one of the bedrooms. The men entered the bedroom but did not get Detail out of bed. Instead, they stole $170,000 worth of jewelry from his room.

Walker adds they demanded a key to the safe and said they would kill all four people in the house if they didn’t get it. The robbers didn’t get the key — instead, they took the 130 pound safe.

Walker says they also took stereo equipment and a key to a Mercedes. He claims the total heist was more than $200,000. A police source tells us it’s more like $300,000.

Damn Suge is not fucking around. This whole money dispute fuckery is also believed to be what sparked the incident when Suge got knocked out by Akon’s manager during All-Star Weekend last month as well as the home robbery last night. If Detail, the guy who knocked Suge out was in the house, I was surprised he did not get a beat down during the robbery. That’s what I would of done.

I hope Dame Dash is watching this. If I would put money on re-uniting someone, I’d put down $20 for Whitney and Bobby.

Walking Through the Blackberry Niagara 9630

It may look like the Bold, but it’s not. Imagine emerging the Bold with the Curve into one. I am such a phone gadget whore it’s not even funny. This is the new Blackberry Niagara 9630 and this video will not only walk you through it, but will let you know that it is NOT called the “Blackberry Magic”. I just got done reading the review over at BGR and it sounds like this will be that phone that everybody has been waiting for. Like I said before, always … Blackberry > iPhone

Check out the review & pics:  Blackberry 9630 Review Part 1 (Part 2 will be up when this phone launches.

We went through this with the Storm review and we told most of you to wait for the 9630. Most of you didn’t listen and you’re bitching everyday about your Storm. It’s ok, we’re here to help. Basically, to you know, not beat around the bush. Verizon + 9630 = the best BlackBerry experience on the planet.